Deepika Padukone Made the Cannes 2022 Red Carpet Hers

Credits:
If there is one thing that distinguishes Canadians, it is our ability to come together and help those in need. Several small acts of kindness performed by fellow Torontonians on the TTC served as a friendly reminder for Salma Hamidi of how happy she is to be Canadian. Hamidi, an Iranian immigrant who has resided in Canada for a little over a decade, took to Facebook to share a heartwarming moment she experienced on her subway ride last week. 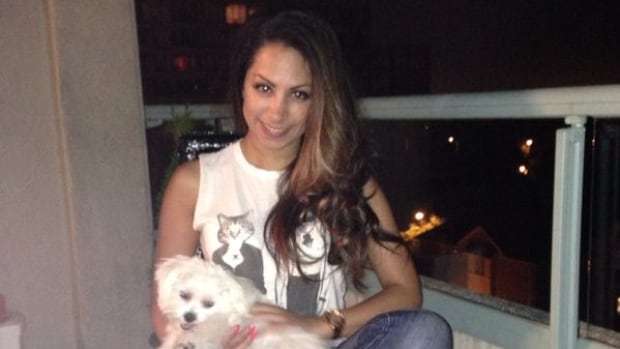 According to her, Hamidi boarded the subway early in the morning as she usually does. That is when she noticed a flustered Latino man throwing down his skates and repeatedly saying, "Oh, God." The man beside him, in a thick, Russian accent, asked if he was alright. The Latino man proceeded to explain that he was running late to an interview and that he had a horrible headache. What followed next surprised Hamidi, to say the least. Passengers of different ages and backgrounds came together to offer the man Advil, advice and words of encouragement. Hamidi, an employer herself, told the man to not make excuses and to simply apologize for being late. As the man got off at his station, everyone wished him good luck. Touched by what she had experienced, Hamidi shared in a post on Facebook about what she called, 'The ultimate Canadian experience!" She wrote, "Now if THIS isn't the ultimate Canadian experience short of a beaver walking into a bar holding a jar of maple syrup, I don't know what is!" she wrote. Shortly after she made her post on social media, it went viral and the response was overwhelming. People reached out to her just to let her know that the story had left a positive impact on them. With the recent election that has divided our American neighbors, Hamidi says, "I guess we're all very grateful that we live here. More so than ever we all realize it and everybody was saying how they are in love with Canada and the culture." By Kelsey Seepersad Banner image courtesy of: Getty Images.
#actsofkindness Culture Toronto

Protests in Iran: a fight for human rights